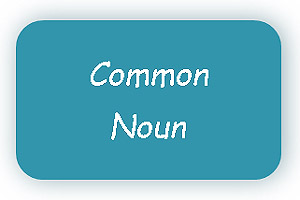 A common noun is a name given that is common to people, places, things, and even animals, etc. Common nouns do not belong to any particular person, place, or thing they are just common names. common nouns such as Man, Woman, doctor, town, etc, always write common nouns in lower case instead of upper case. Only make it capitalize when a sentence starts with it or appears in the title or else.

A common noun is a noun convincing a set of objects or a concept as opposed to a particular individual. whenever in common noun addition of -s that will consider being a plural form like boy added “S” now Boys, boxes, buses.

Some are irregular Nouns.

Brands and government titles can not consider common nouns.